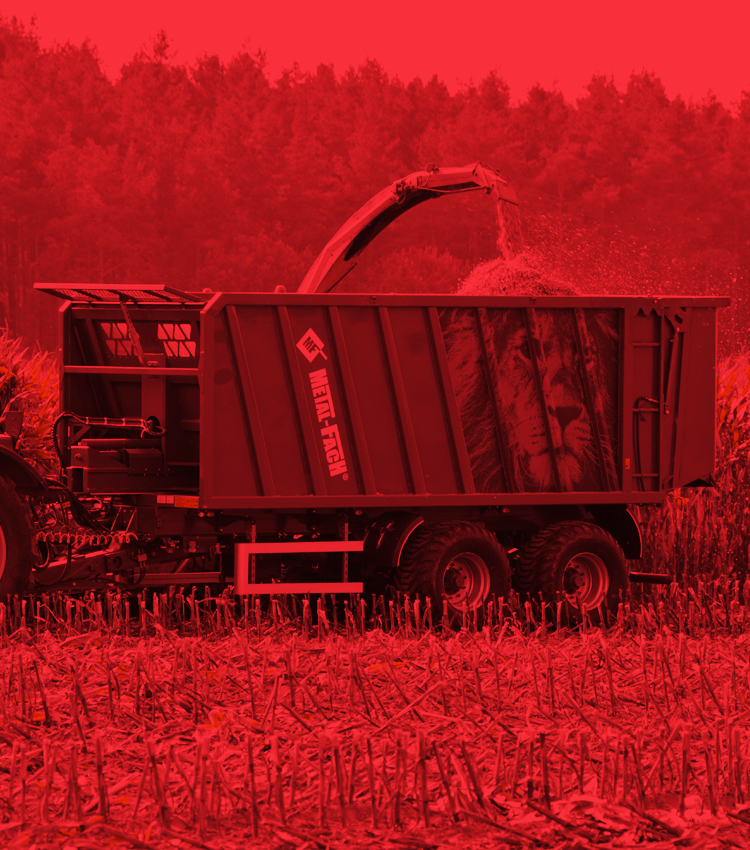 The T935/6 LionPower is an extremely functional and versatile farm trailer with a slide discharge system. The trailer is unloaded by sliding its wall with part of the trailer bed floor. A spreading adapter can be mounted on the trailer to convert it into an efficient manure spreader. 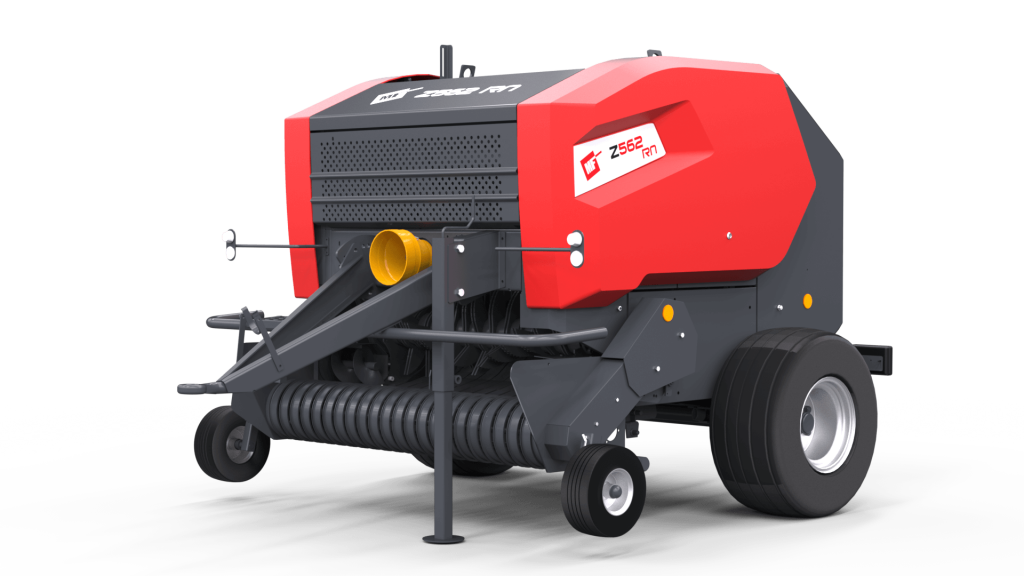 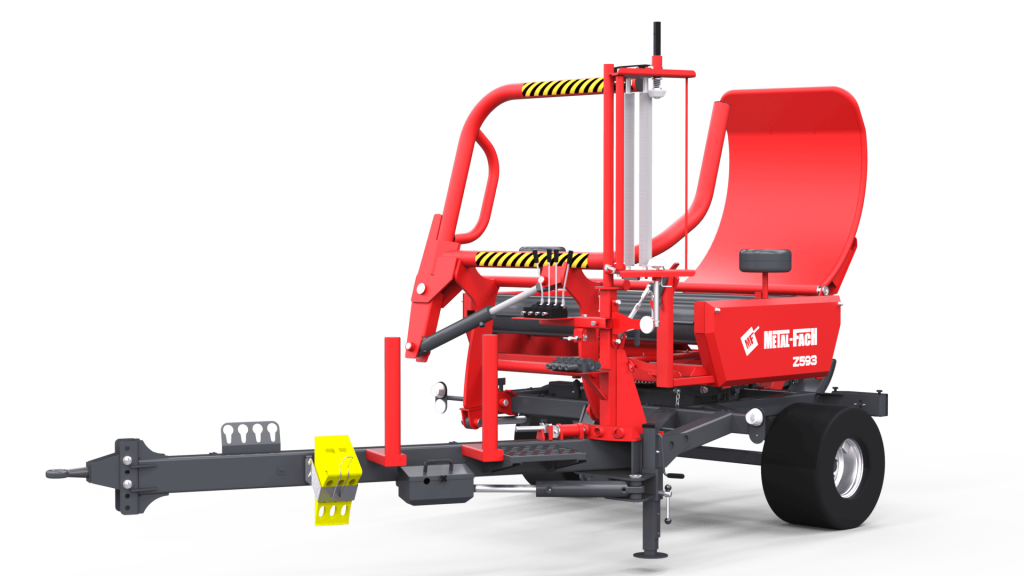 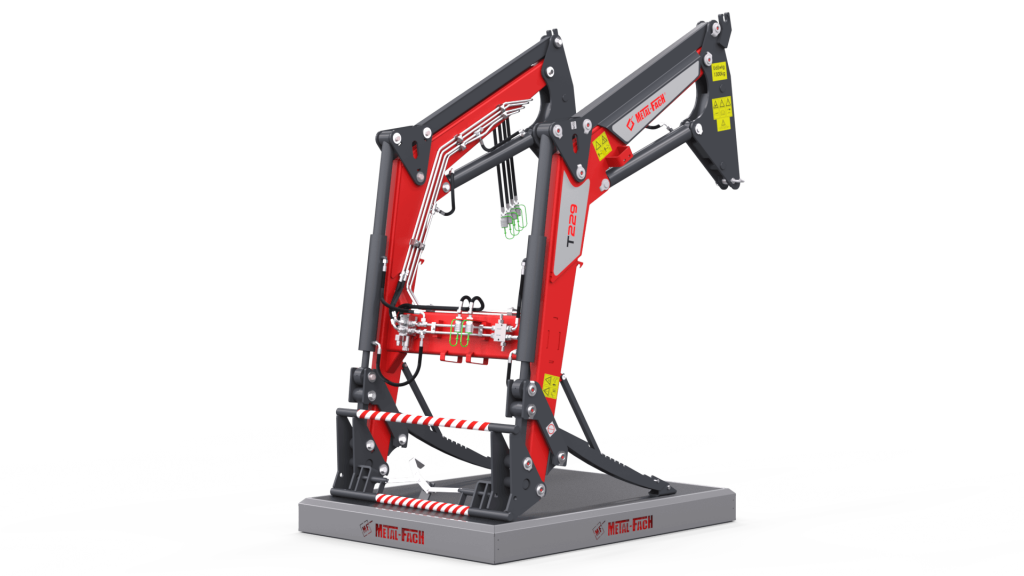 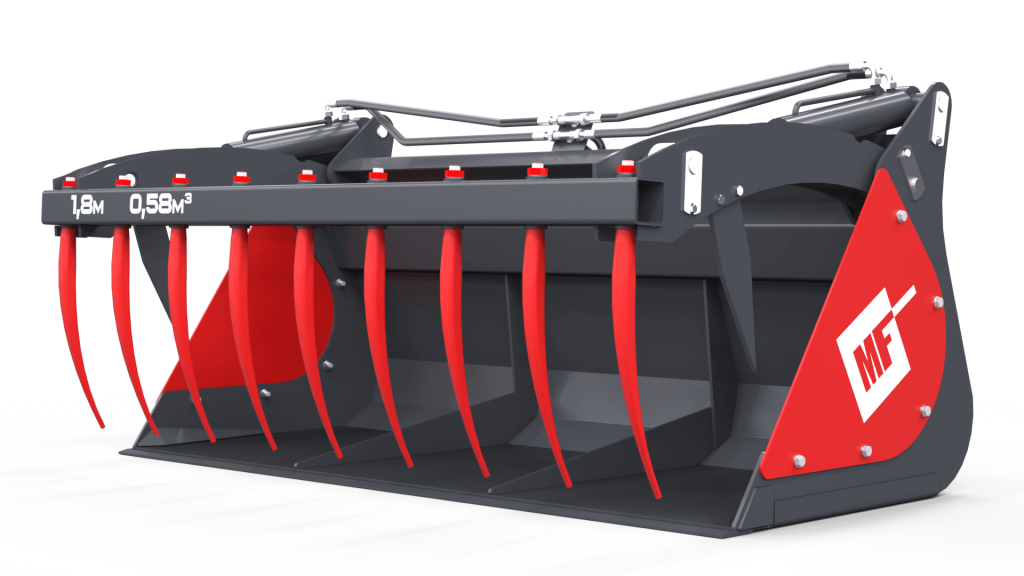 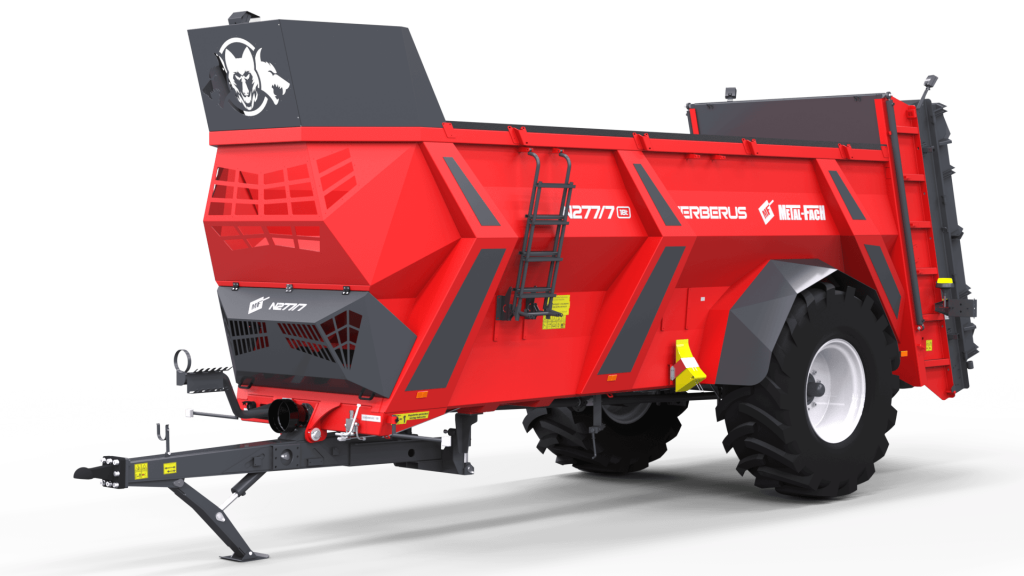 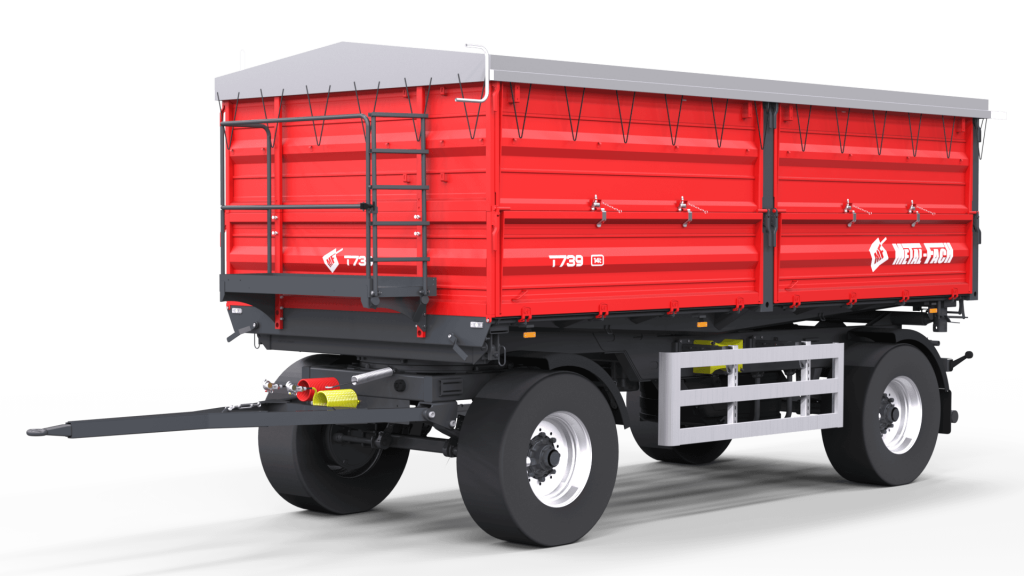 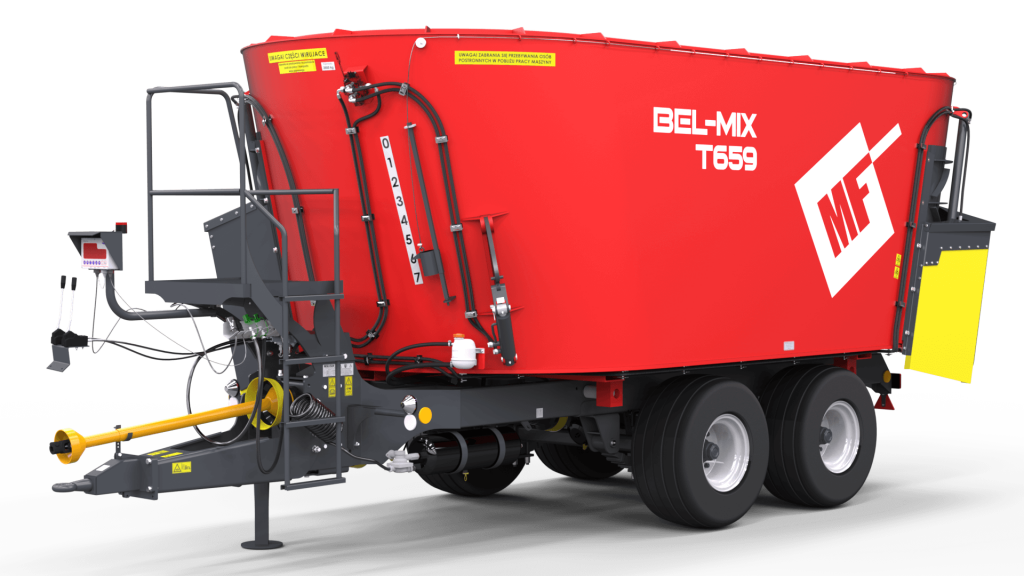 Explore agricultural machinery from all sides with a 360o animation.

Metal-Fach currently employs around 800 people and is one of the major employers in the region. It manufactures agricultural machinery, CO boilers, semi-trailers for trucks and steel structures. Employing only a few people at the beginning, the company later became a dynamically operating and modern company. It made this huge progress in a relatively short period of time.

The beginnings of Metal-Fach date back to 1989. During the first years the company specialised in the production of heating boilers. 2009 was the turning point, when the company decided to introduce a new category of products to the market. These were the truck trailers marketed as Nova trailers. Today, the company is known primarily as a manufacturer of agricultural machinery.

Its products are popular in Poland and abroad; 70 percent of production is exported. Currently, the Metal-Fach machines operate in 31 countries, where the company has more than 80 sales representatives. The largest foreign markets are the Baltic States, as well as Russia, Kazakhstan, Ukraine and Belarus.

All that is best, for you and your agricultural machine

Our best specialists ensure the highest quality of service. We guarantee fast and efficient repairs. 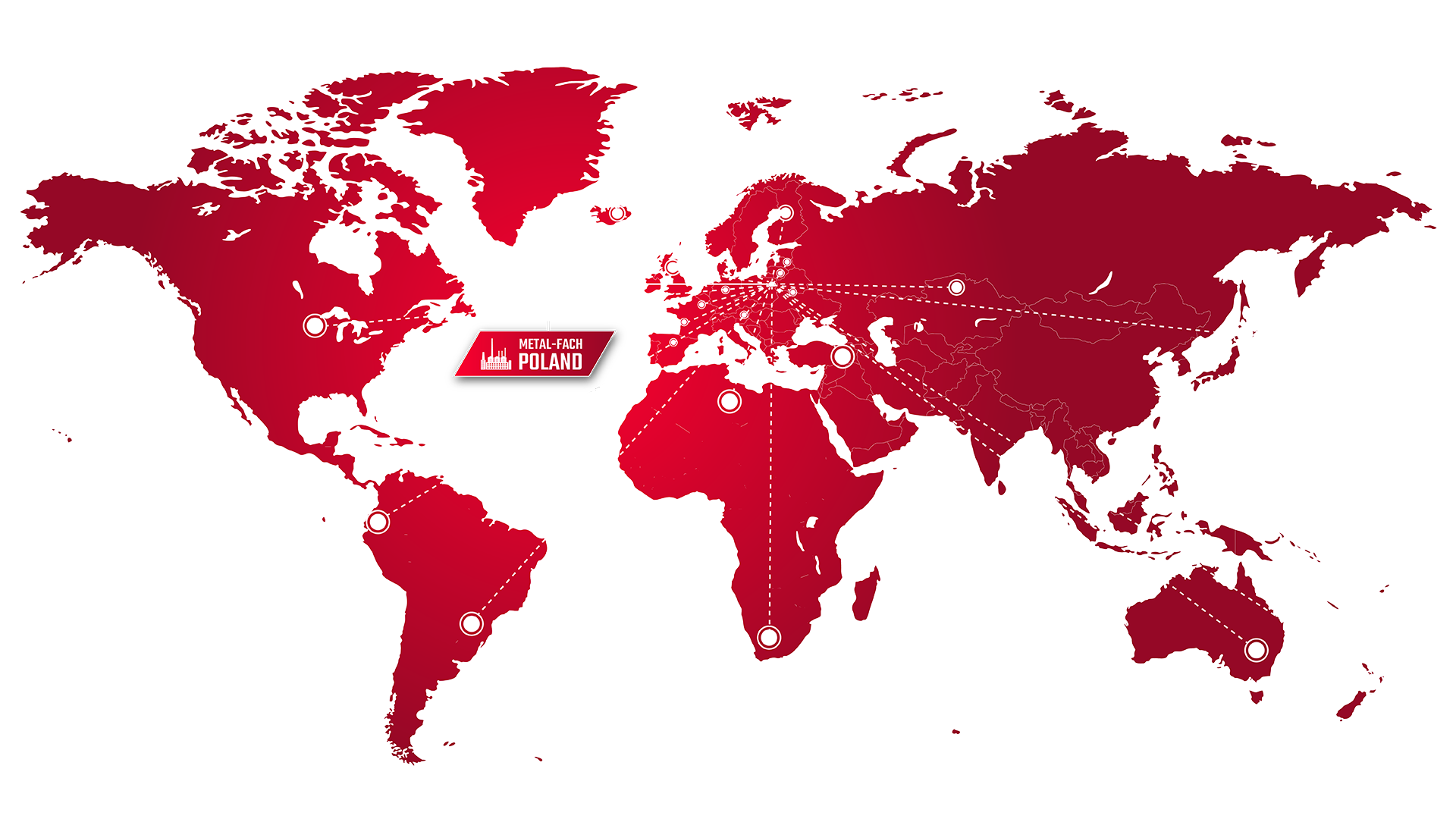 We are present almost all over the world

Europe, North and South America, Asia, Australia, New Zealand and even Africa – you will find our official dealers and our agricultural machinery and equipment everywhere. This is the result of many years of work, vast experience and commitment of our employees. The Metal-Fach products are a second-to-none brand, which has gained the trust of a huge number of customers. Our customers value us mainly for quality and professionalism.

Check out more information about the agricultural machine of your choice.